The Alberta Estonian Heritage Society (AEHS) was established in April 2005 in order to have a single encompassing focal point for activities related to the members’ common heritage from the northern European nation of Estonia.

Like other ethnic groups who sought land in the New World, the first Estonian pioneers in Alberta created communities and organized societies in the very early 1900s to assist one another with the challenges of establishing a new life in the harsh, remote and undeveloped farmland in the Canadian Prairies. Currently up to seven generations of Albertans can look back to their Estonian pioneer roots. Some Estonians left their homeland in the middle of the 19th Century, living elsewhere until finding a place for permanent settlement in Alberta.

The European conflicts that occurred in the mid-1900s encouraged those fleeing persecution and loss of property to seek opportunities elsewhere in the world. Many Estonians came to Canada. A number of those settled in the province of Alberta.

Peeter Simm's ON THE WATER has been submitted by Estonia to vie for the Best International Feature Film Award at the Oscars (The Academy). cineuropa.org/en/newsdetail/410025/ ... See MoreSee Less

Are there old saunas in Alberta? ... See MoreSee Less 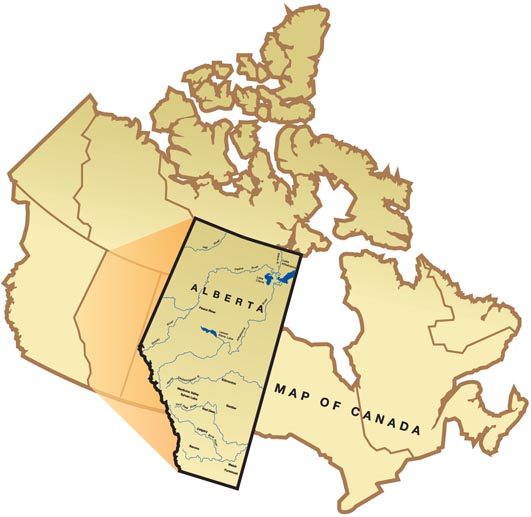 THIS IS WHERE WE LIVE. CANADA’S PROVINCE OF ALBERTA